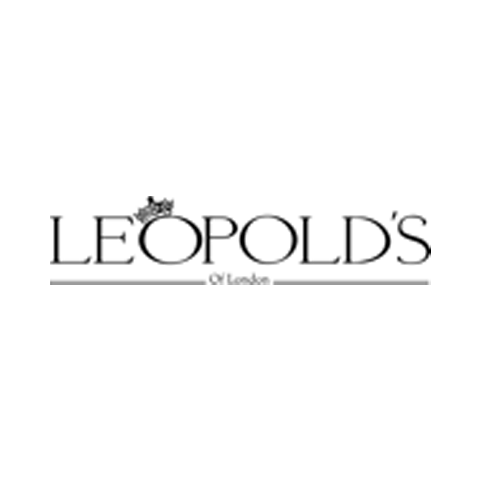 So, the story goes that Leopold was orphaned and raised on the streets. At 12, he stowed away on a ship bound for the Far East. The captain heard about his hardships and adopted him. Travelling the world, Leopold found a love for fine foods. Returning to London, he set up a store. When the King visited, he asked Leopold to supply the palace. The rest, as they say, is history. 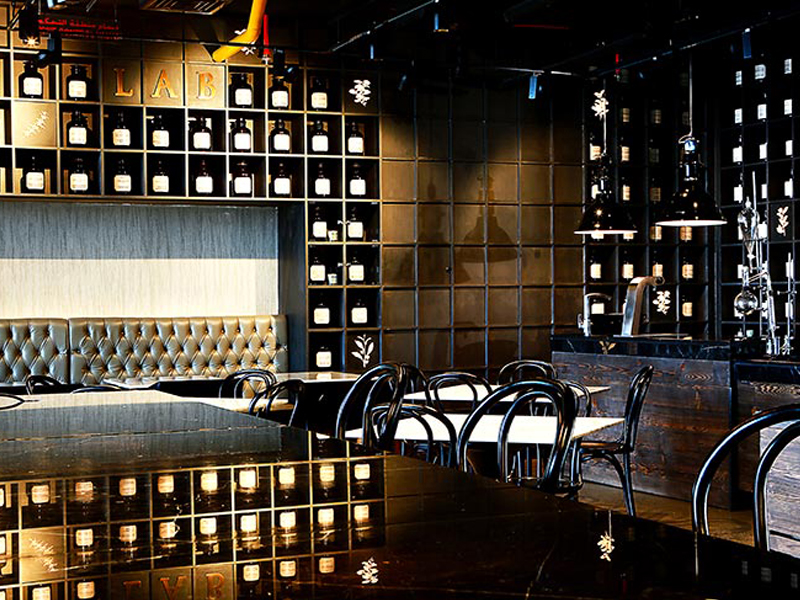 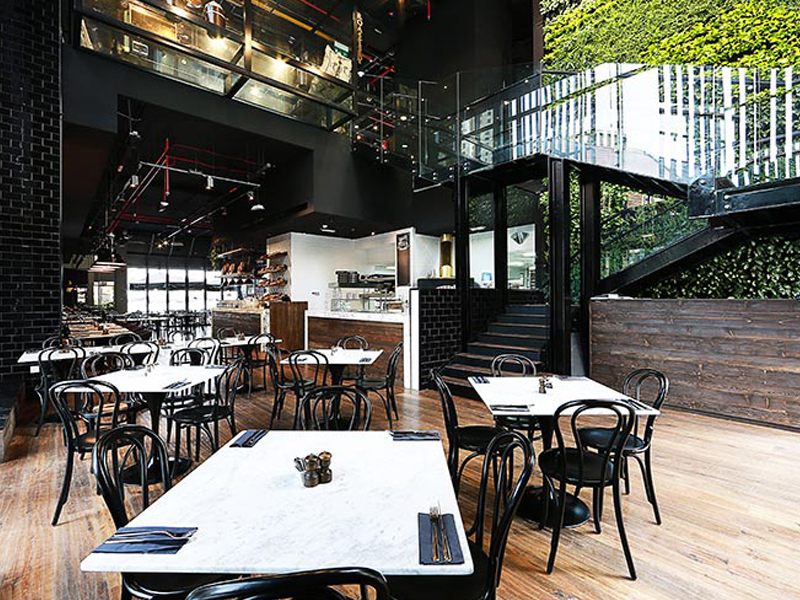 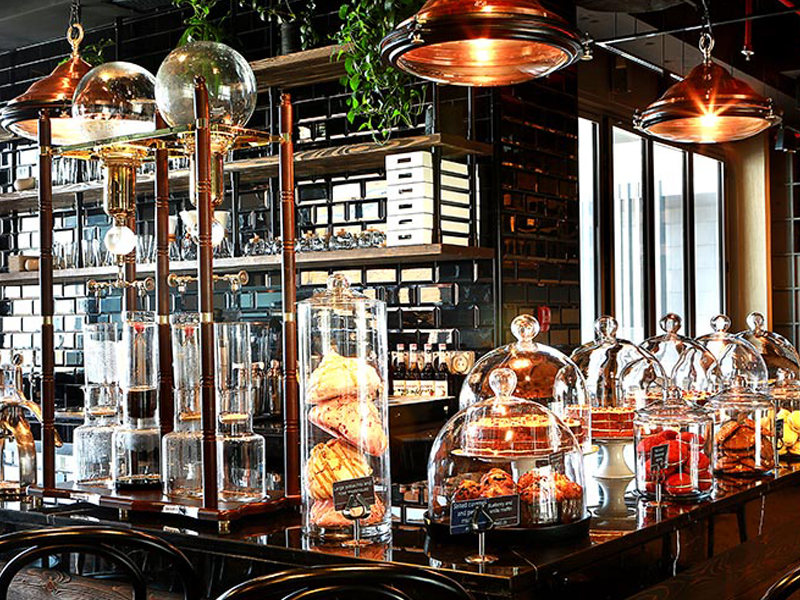